The word tinnitus derives from a Latin word meaning ‘ringing or tinkling like a bell’. Tinnitus is experienced as noises or ringing in the ears or head and affects people differently, so the description of the sound may vary from person to person. Most people describe the sounds as ringing, buzzing, crickets or humming.

In many cases tinnitus is associated with some degree of hearing loss. Just about anything that causes harm or damage to the cochlea and the hearing nerve may result in the production of false signals which are interpreted by the brain as sounds.

Other causes may be stress related, dental or jaw problems or medication side effects.

How common is tinnitus? 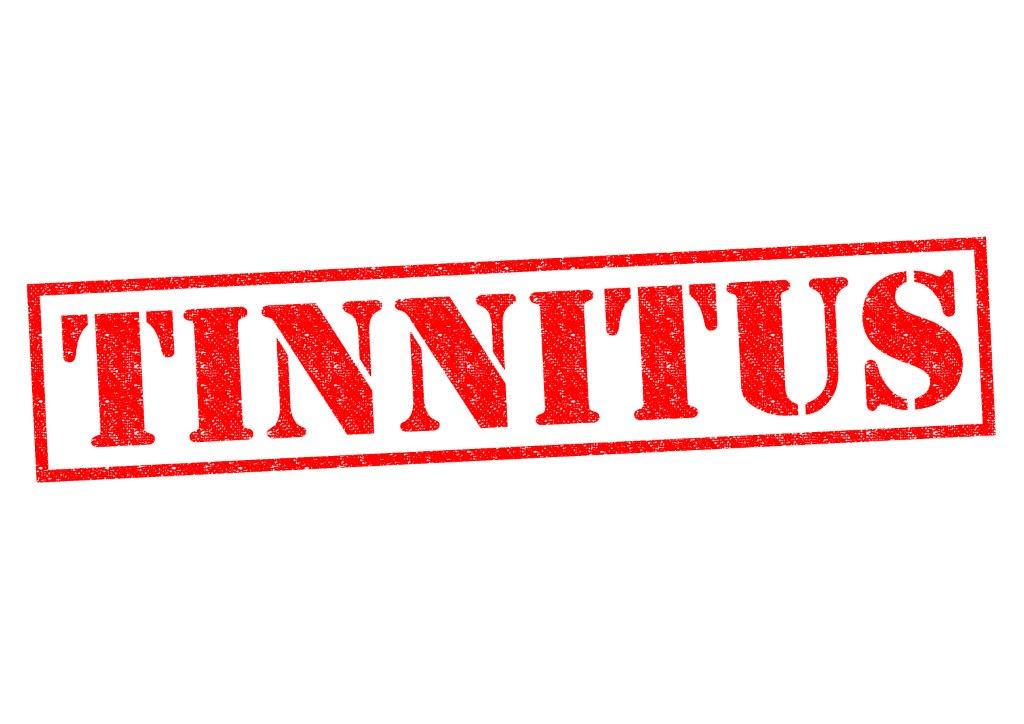 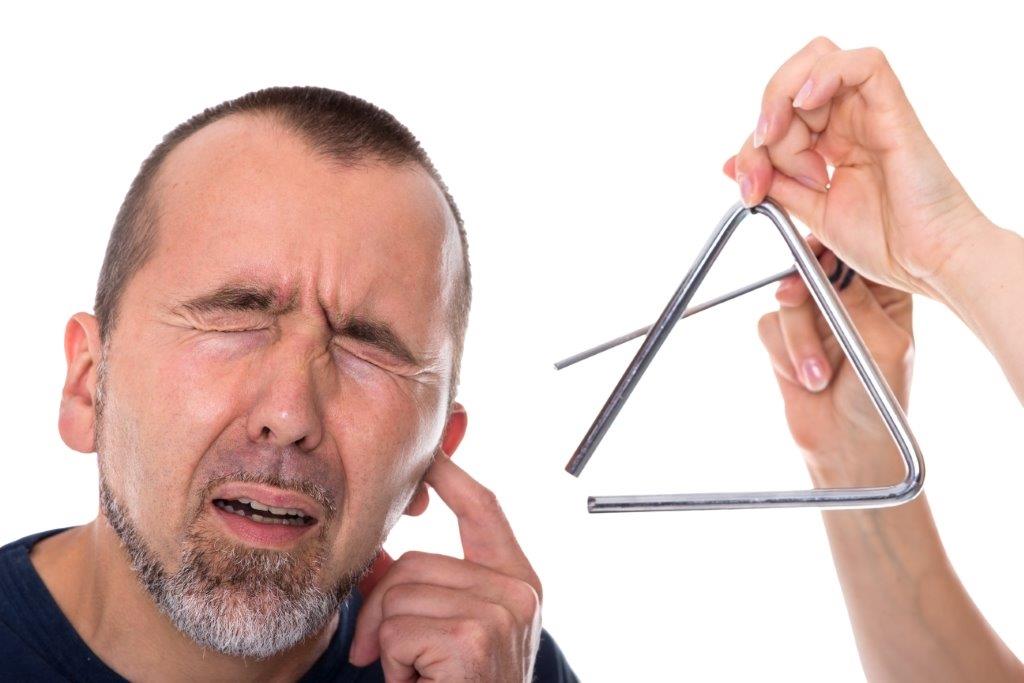 People with tinnitus may experience:

What Can I Do?

Treatment for tinnitus can vary from person to person and can greatly depend upon what has caused the tinnitus. It’s always best to consult your doctor and have a hearing test first.

Don’t ever think that there is nothing that can be done to help relieve the tinnitus. Although there is no cure for tinnitus, there are many techniques that one can incorporate into their lives to lessen the effects. Contact All Ears in Hearing for further information on the various tinnitus treatments available.

Many people who wear hearing aids report that their tinnitus improves. Hearing aids take the stress out of listening and also provide a small amount of amplification of background noise to mask out the tinnitus.

Soft background noise can help to mask out the tinnitus. Open a window, or have the radio or TV on at a volume that just masks out the tinnitus. Mediation CDs with soothing sounds such as the ocean or rain may also be beneficial.

Many people report that in times of stress, their tinnitus seems to get worse. Try relaxation activities such as yoga, meditation, aroma therapy or massage. Try not to become agitated by your tinnitus, as this can make the tinnitus worse.

It is very common for people to report that their tinnitus is aggravated when they feel tired. Again, try different relaxation techniques but best of all, try to get a good nights sleep.

Caffeine can intensify tinnitus, so reduce your intake by limiting coffee, chocolate and caffeine based drinks.

Have a healthy balanced diet and try to reduce salt intake and caffeine. Carbohydrate rich meals such as pasta can have a calming effect.

Alcohol and other Drugs

Some people have found that their tinnitus is magnified by alcohol and other drugs. Reduce your intake of alcohol and check with your doctor about the side effects of any medication you may be taking.

Smoking narrows the blood vessels which supply oxygen to your ears.

Daily exercise improves circulation, is good for your overall health and can help reduce the effects of stress.

A combination of four herbs has helped some people in the relief of tinnitus. The four herbs are;

All Ears in Hearing Rochedale

00:43 24 Jan 17
The staff at All Ears in Hearing are excellent. They are very helpful and friendly. Rachel explained everything in detail and helped me chose the right hearing aids for me. I'm so happy that I can hear my grandchildren clearly - it's improved my quality of life so much!
See All Reviews

We value & appreciate your business with All Ears in Hearing. As we strive to excel in the hearing industry, we are honored to have clients like you. If you feel we have met your expectation, please leave a review by clicking this link.
Call Now Button